Who Pays The Merchant When Credit Card Fraud Occurs? 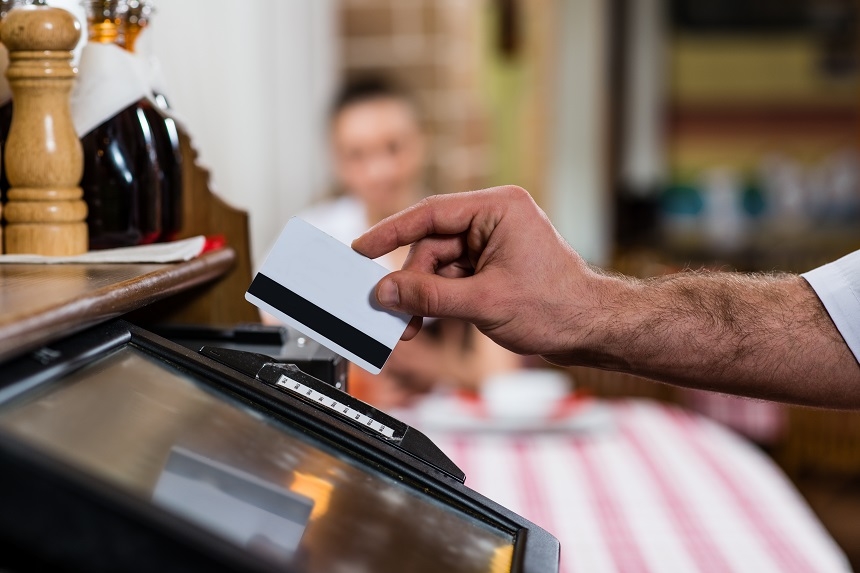 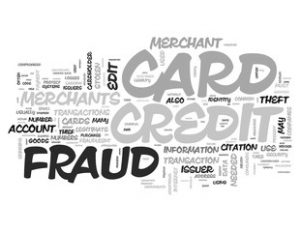 The security breach cost target millions of dollars. Federal law states that cardholders cannot be held responsible for fraudulent purchases. The charges were made by thieves who will obviously not pay for the purchases. The banks have gone after Target and expected them to foot the bill.

The reason that the banks expect Target to pay is because poor security is likely the culprit behind the breach. Target can potentially lose over one billion dollars. This is not the only issue. The people whose card information has been stolen will need to get new cards. They will again look to Target in order to make up for the costs. 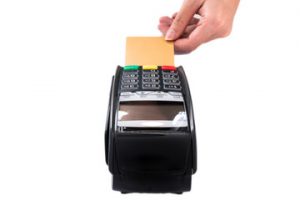 This problem is even worse for small business owners. A small business can be destroyed by credit card fraud. If a company delivers a product to a fraudster, then that person will likely be out of a product. A credit card processing company may choose to terminate the relationship with the merchant if fraud occurs. If this occurs, then the business may be blacklisted by other merchants.

However, banks are the ones that will affected by fraud the most including regional banks. MasterCard and Visa typically put the reimbursement responsibility on the bank. A small bank may also be affected by the fraud. Additionally, the merchant may also be held responsible for credit card fraud. In many cases, it can be difficult to recover losses from the merchant. 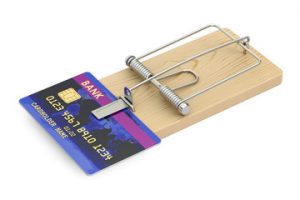